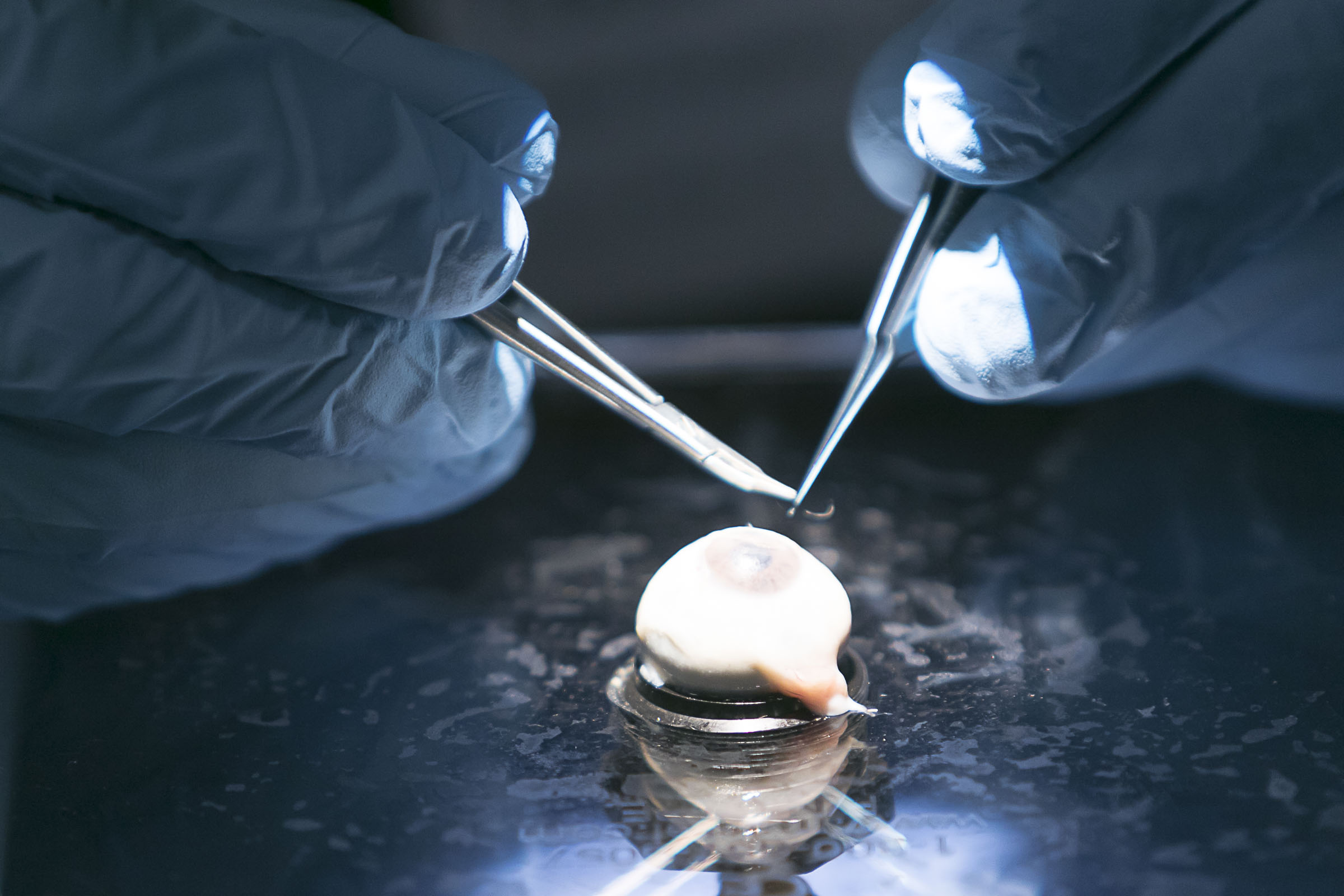 The Canadian Ophthalmological Society (COS) does not endorse the use of Orthokeratology (ortho-K) in the attempt to reduce myopia as there are significant risks to the health of eyes and vision.

The use of rigid gas-permeable contact lenses will not stop myopia from progressing and any temporary beneficial effect is reversed if the contact lens use is discontinued. COS believes that this benefit does not justify the risks.

Ortho-K is defined as the transient reduction in myopia through the application of a series of increasingly flat, reverse geometry, rigid gas-permeable contact lenses that temporarily reduce the central curvature of the cornea. These contact lenses are typically worn overnight; allowing the patient to achieve improved uncorrected visual acuity during the day.

Ortho-K was initially introduced in the 1970s, but rapidly fell out of favour. However, it is regaining popularity because of the availability of modern high oxygen permeability (DK) lenses and aggressive marketing.

The October 2005 issue of the Cornea reports microbial keratitis associated with the use of overnight ortho-K with rigid gas-permeable contact lenses from five independent centres.

Several features of these reports are remarkable:

*This statement was prepared by the Cornea, External Disease and Refractive Disease Society and approved by the COS Board of Directors in February 2007.